How to Identify & Treat Achilles Tendonitis 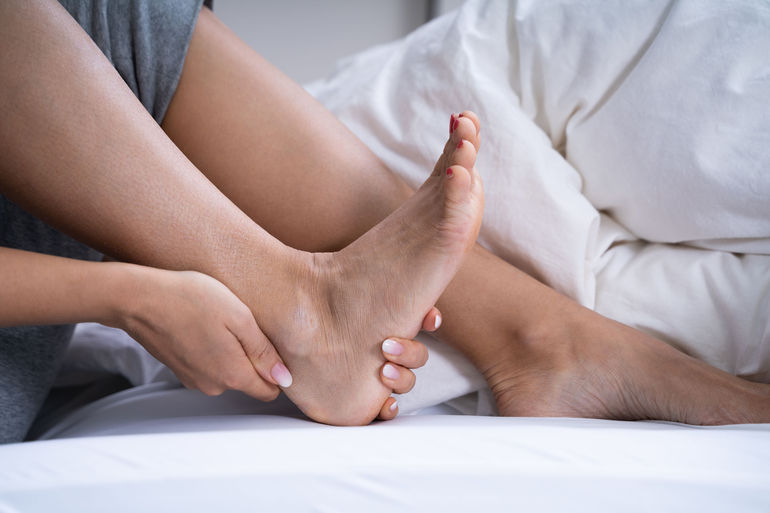 According to the Greek myth, Achilles was vulnerable only at his heel. It's a trait that he must have passed down to all other humans when he gave his name to the Achilles tendon, which connects the calf muscles to the heel bone.

The Achilles tendon is the largest tendon in the human body and can withstand forces of 1,000 pounds or more. But it is also the most frequently ruptured tendon, and both professional and weekend athletes can suffer from Achilles tendinitis, a common overuse injury and inflammation of the tendon.