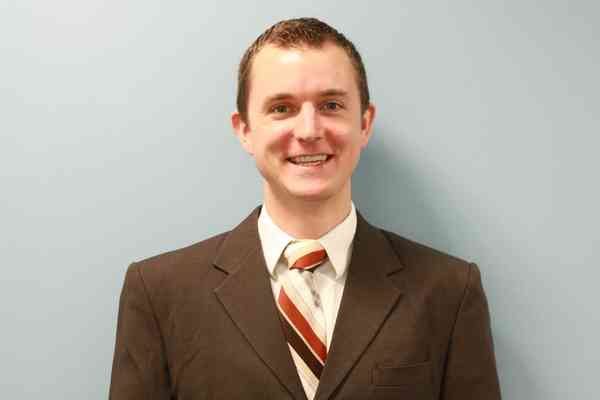 Nathaniel Schaefer is a certified Physician Assistant working in the foot and ankle specialty. He sees patients clinically as well as first assists in surgery at various surgery centers and hospitals in Virginia and Maryland. Nate is skilled in performing ultrasound guided diagnostic and therapeutic injections as well as performing venipuncture for successful use of platelet rich plasma (PRP).  Current clinical interests include the non-invasive treatment of recalcitrant heel pain, chronic achilles tendinosis and ankle arthritis.

Before becoming a physician assistant, Nate had extensive health care experience in working as a physical therapist aide, an assistant personnel in an assisted living home as well as a supervising phlebotomist at a plasma donation center. He co-authored an article on plantar fasciitis and conducted research on multiple myeloma as a fellow at Idaho State School of Pharmacy. He is an active member of the Physician Assistant of Orthopedic Surgery and American Academy of Physician Assistants.

Nate is an active member of his local church and spent two years performing dedicated service as a missionary in the Philippines.

Nate is an avid outdoor enthusiast and enjoys cycling, tennis, golf, fishing and running marathons. Completed marathons include: St. George, Top of Utah, Baltimore, DC Rock n’ Roll and Boston. He grew up in the states of Utah and Washington and later met his wife, Michelle, in graduate school. They currently reside in Arlington and are welcoming their first child, a baby girl, in November of this year.