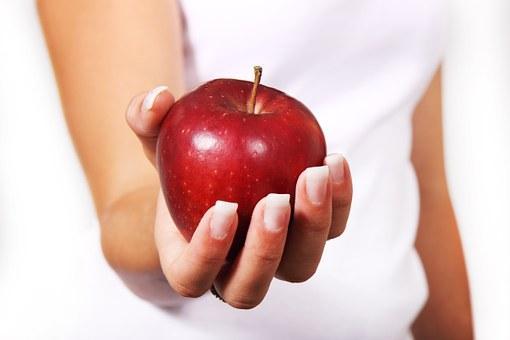 Article by: Sharon Stephenson Via Now to Love

Carrots give you night vision, drink eight glasses of water a day, swimming after eating will give you cramp.
We've probably all heard these sayings, and may even have repeated them ourselves. But let's be honest, how true are they? Could they simply be old wives' tales, handed down from generation to generation without question, or is there actually some scientific evidence to them?
We've unearthed the truth behind some of the world's most often repeated health and wellness myths.

An apple a day keeps the doctor away

This myth has been around since 1913.
It's true that apples are high in fibre and antioxidants such as quercetin and chlorogneic acid, but scientists say this alone isn't all you need for optimum health, especially if certain viruses or bacteria are determined to have their way with you.
A University of Michigan School of Nursing study from 2008-2010 found that while eating an apple a day didn't keep the doctor away, it did help adults avoid prescription medicine.
So maybe it needs to be amended to read 'an apple a day keeps the pharmacist away'?

Don't swallow this one.
We can all agree hydration is important, but the US Centers for Disease Control and Prevention believes the eight glasses a day figure is a bit misleading because it doesn't take into account the hydration we get from other drinks and food.
The rule of thumb, they say, is to forget counting the number of glasses – just drink when you're thirsty and go for water over sugary beverages or soft drinks (you'll also consume fewer calories).

Going outside with wet hair will give you a cold

Wrong. It's a virus, not the cold air, that makes you sick.
So you can go outside with your hair soaking wet and, if you haven't been exposed to the common cold virus, it won't make a blind bit of difference.
"In order to get an infection you need to be exposed to an infectious agent," says Dr Pritish Tosh from the Mayo Clinic.
"Going out with wet hair is not going to cause an infection."

If you can walk on it, it isn’t broken

Not so, says orthopaedic surgeon Dr Steven Neufeld.
"Just because you can move your foot, ankle or other body part, or walk on it after an injury, does not mean it isn't broken," explains Dr Neufeld.
"Ligaments, tendons and muscles hold the bones together and a broken bone can still move."
The best advice, he says, is to seek immediate medical intervention.

Carrots give you night vision

Vitamin A is a major nutrient found in carrots, which is good for the health of your eyes, especially those with poor vision.
But, say experts, carrots won't give you superpowers!
This myth is believed to have started during World War II when the British government wanted to throw the enemy off the scent of
new technology that allowed its bomber pilots to attack at night.
But founder of the US Ocular Nutrition Society, Dr Jeff Anshel, says while carrots do contain a vitamin A precursor (beta carotene), the conversion of beta carotene to vitamin A in the body is limited.
"So even if you eat lots of carrots, it still won't help you see better at night."

Put butter on a burn

Most of the damage from a burn actually comes from the skin's inflammatory response to it, according to St John Ambulance Services.
"Butter holds in the heat, which prevents the burn from cooling down and can damage the tissue further, potentially causing scarring," they say.
"Never put fat on a burn – instead, flood the area with cold water for at least 10 minutes to cool the burn and help relieve the pain."

Wait an hour before swimming or you’ll get cramps

Who hasn't heard this before?
It's based on the idea that after a big meal, blood will be diverted away from your arms and legs, towards your stomach's digestive tract. And if your limbs don't get enough blood flow to function, you're at risk of drowning.
But it turns out all our mothers were wrong: while swimming on a full stomach will make you feel uncomfortable, it won't put you at a greater risk of drowning.

Sugar is as addictive as heroin

In his 2009 book Fat Chance, author Dr Robert Lustig claimed that sugar stimulates the brain's reward system the same way as tobacco, alcohol, cocaine and even heroin, and is therefore equally as addictive.
But other experts disagreed, saying that because scientists were still trying to work out what addiction in the brain looks like, Dr Lustig was wrong.
Tom Sanders, Emeritus Professor of Nutrition and Dietetics at King's College London, told The Guardian in 2017 that it was "absurd to suggest that sugar is addictive like hard drugs. While it's true that a liking for sweet things can be habit-forming, they are not addictive like opiates or cocaine," said Professor Sanders.
"Individuals do not get withdrawal symptoms when they cut sugar intake."

Cracking your knuckles will give you arthritis

Wrong.
Numerous studies, including one from Stanford University last year, found that while cracking your knuckles may annoy people around you, it won't actually lead to arthritis.
So crack away.

Bras give you breast cancer

This old chestnut should have been put out to pasture years ago.
Wearing a bra does not cause breast cancer. Instead, to lower your chances of contracting the most common form of cancer in women globally, stay at a healthy weight and reduce or avoid alcohol consumption.
Getting regular mammograms after 45 is another proven way to detect breast cancer early and stop it from spreading.

Starve a fever, feed a cold

This myth has been traced to a 1574 dictionary that noted that "fasting is a great remedy of fever".
The belief is that eating may help the body generate warmth during a 'cold' and that avoiding food may help it cool down when overheated.
But recent medical advice says it should more accurately be, 'Feed a fever and feed a cold.' GP Sarah Wells says limiting your calorie consumption my actually hurt your immune system more than help it, because your body needs energy to fight an illness.
"Instead, I'd suggest eating if you can," says Dr Wells. "And make sure to drink plenty of fluids."
Please click here to view full article. 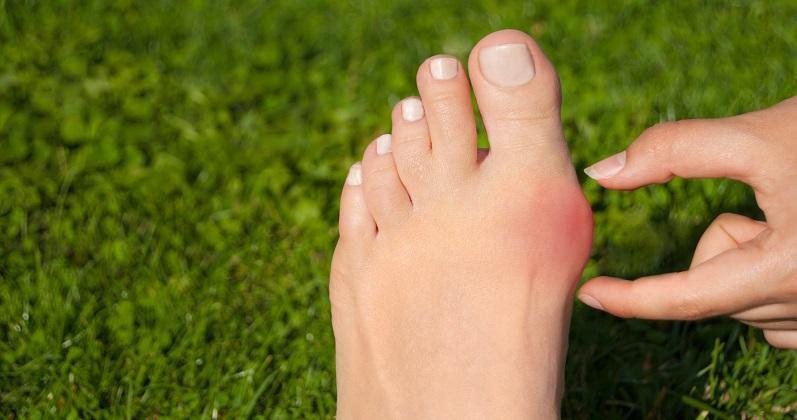 Surgery is one of the more common treatment options for moderate to severe bunions because conservative care can’t really turn back the clock on your big toe joint.

5 Signs You May Be Dealing With A Bunion

Like many foot issues and health conditions in general, the sooner the problem is identified and treated, the better treatment success tends to be, and caring for a bunion is no different. 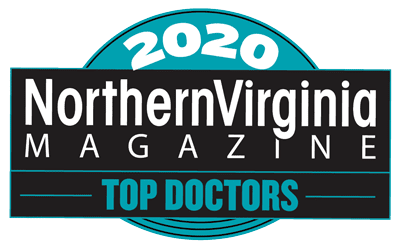 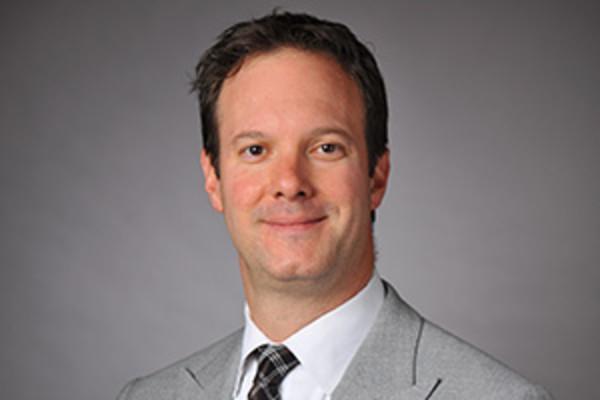 What Patients Say About Dr. Neufeld

For surgeons, there’s no better mark of success than satisfied patients. In this article, we are going to let Dr. Neufeld’s patients speak for themselves about the care they received. Here are some testimonials from some of Dr. Neufeld’s previous patients. 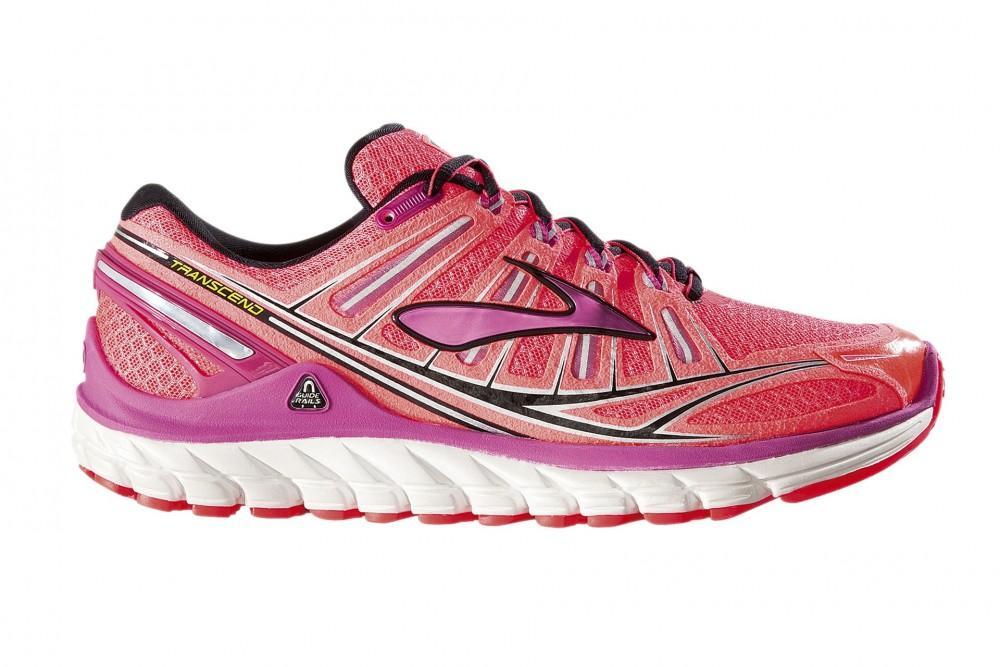 Best Running Shoes for Flat Feet: What to Look For 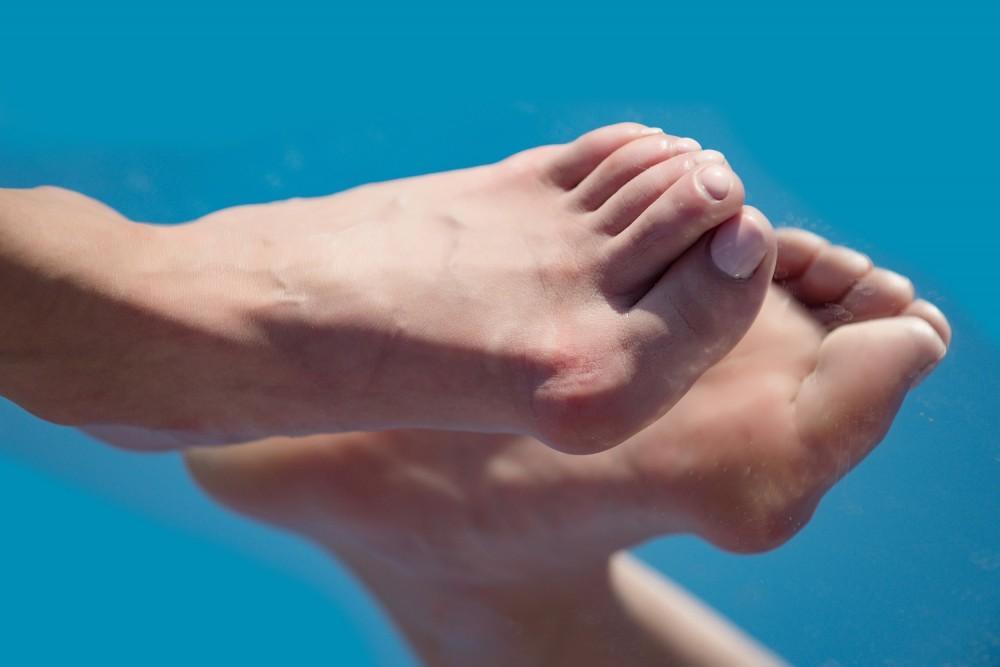 For some, shoe shopping is a delightful pursuit, for others – those with a bunion, or seriously crooked toe – wearing fashionable shoes becomes a nightmare as toes rub against enclosed shoes.